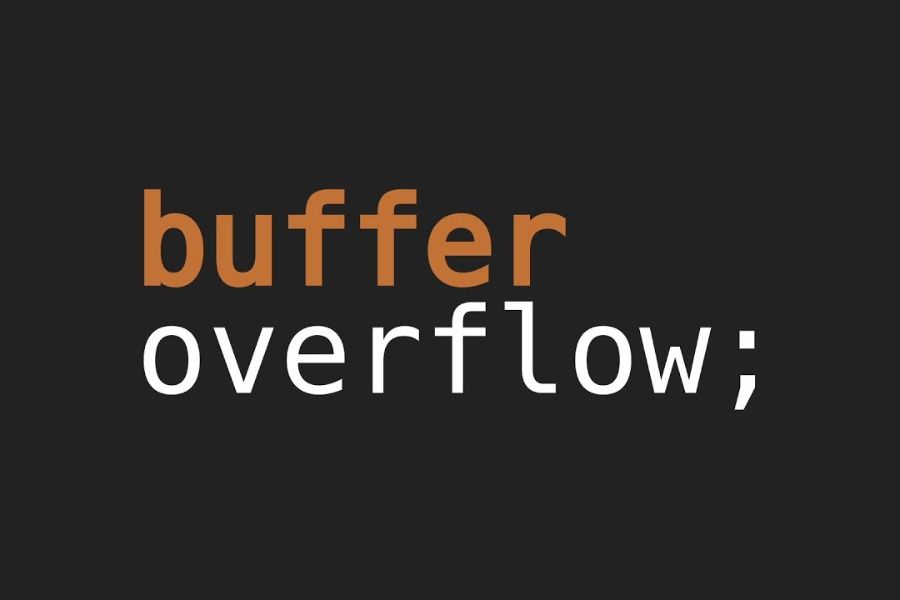 Binary exploitation is the process of subverting a compiled application such that it violates some trust boundary in a way that is advantageous to you, the attacker.

It is recommended, but not necessary to be familiar with the following concepts: * Assembly language * C programming language * Basic linux usage and commands * GDB 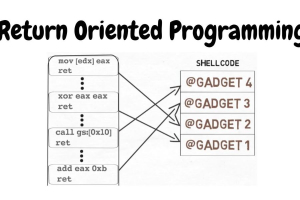 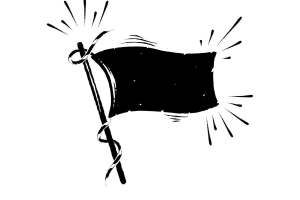