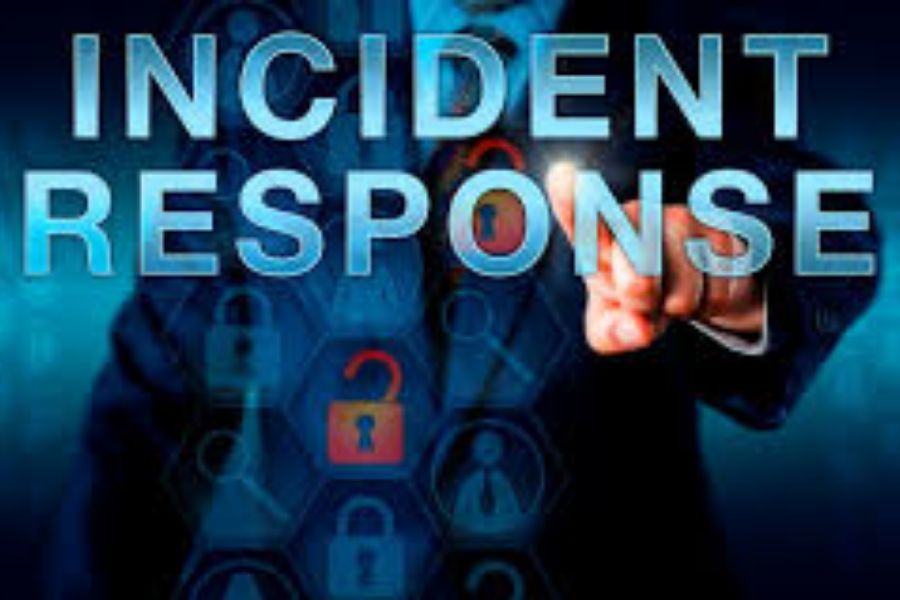 A few days ago your team received a threat intel report stating that an unknown hacker collective is demanding a ransom payment from your organization, otherwise they have threatened to carry out an imminent attack against your publicly-facing website and other IT assets.

You and your team have been tasked to identify, defend and respond against any such attacks. 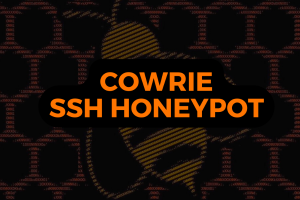 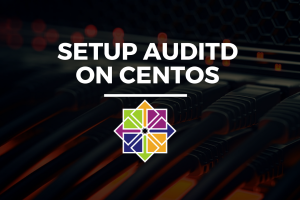