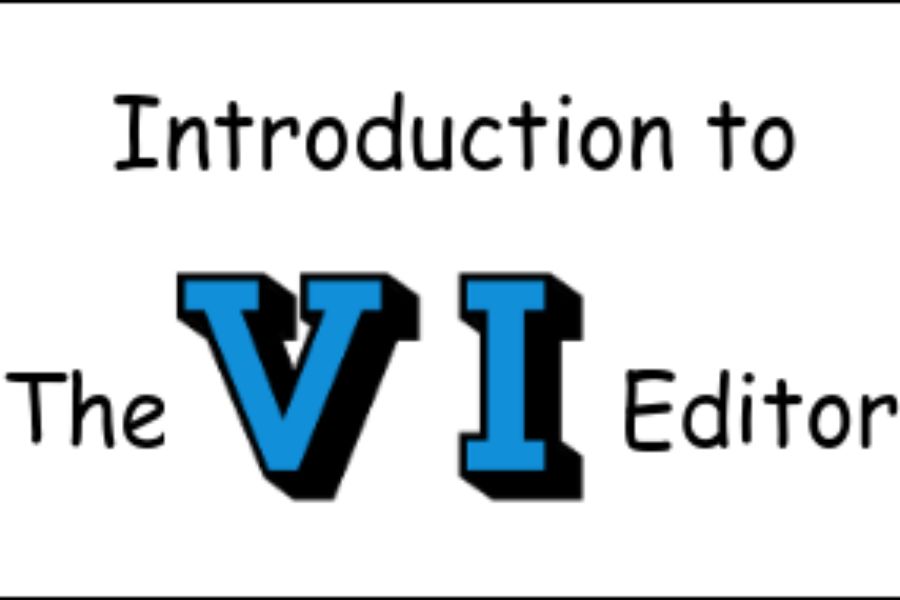 A Beginner Introduction to the Vi Editor

Vi (visual editor) is one of the most popular text editors that ships as the default text editor in most Linux/Unix operating systems. Note that the vi command is case sensitive on Linux/Unix. If you use VI, it will mean something different from the vi text editor. The current version of vi text editor is called vim (Vi Improved). On recent versions of Unix/Linux, vi is symlinked to vim. Hence, when you type vi, vim is opened by default. However on certain systems, you need to explicitly call vi or vim

In this tutorial on vi, we are going to cover the following; 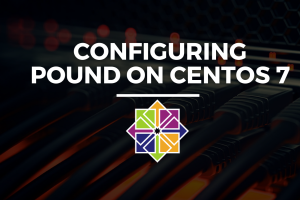