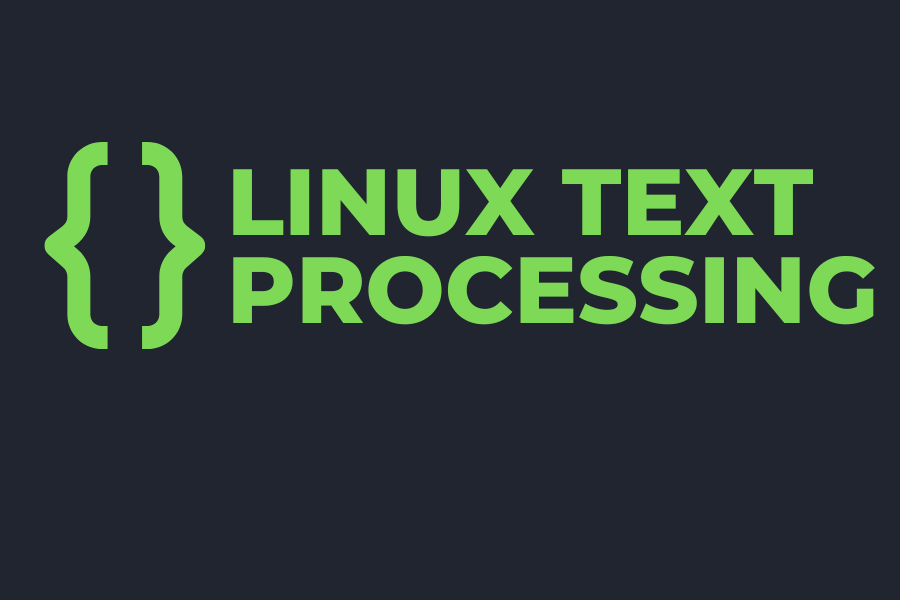 There are multiple Linux/Unix commands that are used for processing files. Most of these commands do not make any changes to the file contents but rather sent the processed content to standard output.

In this scenario, we are going to cover a basic introduction to grep, cut, sort, uniq, and awk commands;

grep searches the named input files for lines containing a match to the given PATTERN. If no files are specified, or if the file “-” is given, grep searches standard input and print matching lines. cut command prints selected parts of lines from a file to standard output. sort command is used to sort lines of text files and write them to standard output. uniq command is used to remove duplicate lines from a text file. awk is an advanced pattern scanning and processing language. 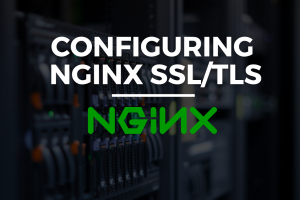 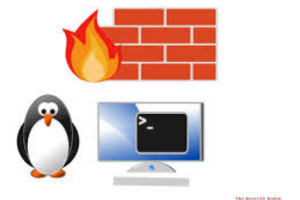