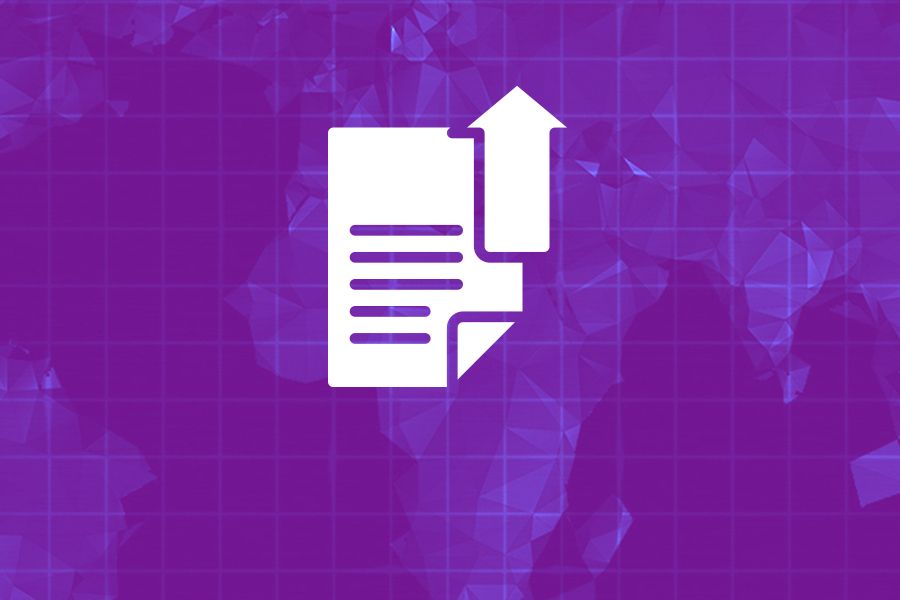 This lab shows step-by-step how to identify and exploit a Stored Cross-Site Scripting (XSS) vulnerability on the Xtreme Vulnerable Web Application (XVWA) to gain unauthorized access to other user accounts.

Why are Cross-Site Scripting (XSS) important?

XSS is one of the most prevalent type of weaknesses found in the wild. Even in 2019, XSS is considered a major threat vector. According to HackerOne, XSS was the most common vulnerability type discovered by hackers using their platform from 2013 to 2017. The consequences of a successful XSS attack vary depending on the nature and sensitivity of the data handled by the affected web application. 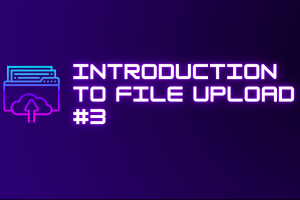 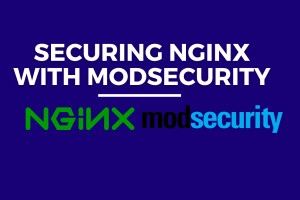