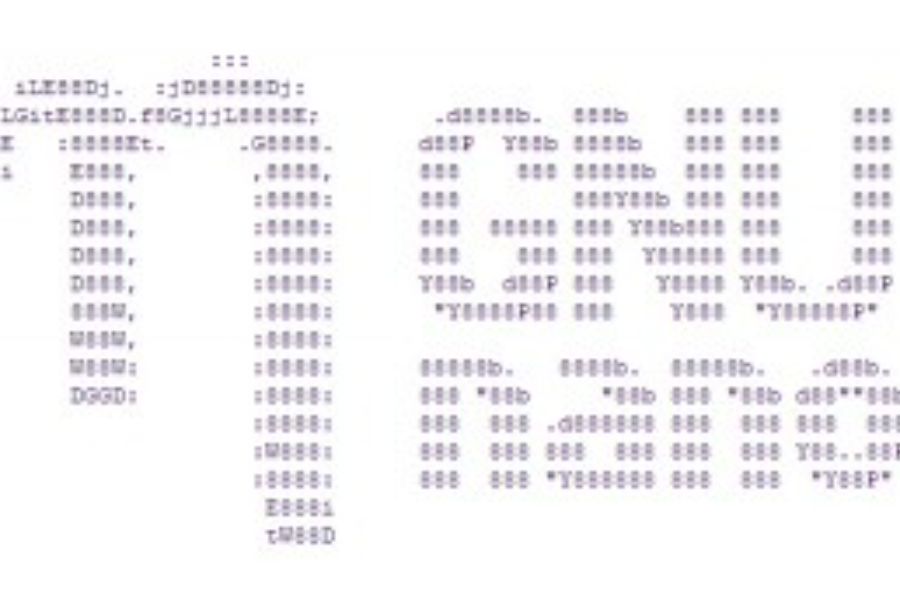 Nano is one of the most common Linux/Unix text editors. It is a clone and an improved version of Pico text editor. Nano implements several features that Pico lacks, such as: opening multiple files, scrolling per line, undo/redo, syntax coloring, line numbering, and soft-wrapping overlong lines. So what is the difference between nano and vi? - Well, both vi and nano are specialized text editors. However, nano is a simple and easy to use text editor while vi is a powerful and tough to master text editor. - One of the most noticeable difference between nano and vi is that nano requires a combination of CTRL+ another key to run its functionality, which is not the case on vi. - Also, nano has a single mode, which is insert mode. vi on the other hand has three modes, the insert mode, command mode, ex mode. - nano automatically enters insert mode when launched while vi automatically opens in a Command mode. You can only enter insert mode on vi by pressing either i, o, a etc.

In this tutorial, we are going to quickly go over the basic usage and operations of nano text editor.

Just like any other Unix/Linux command, nano is case sensitive and can only be used in lower case. 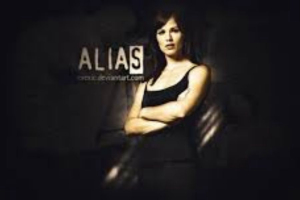 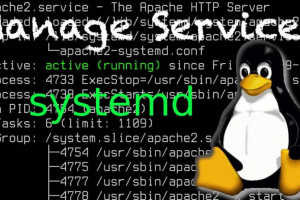